Boy On A Bike CD 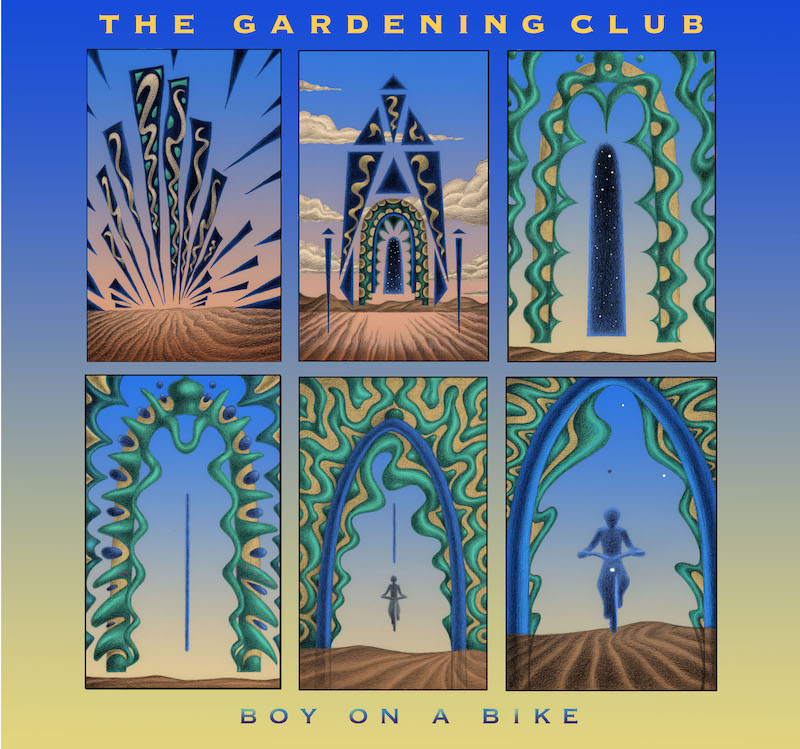 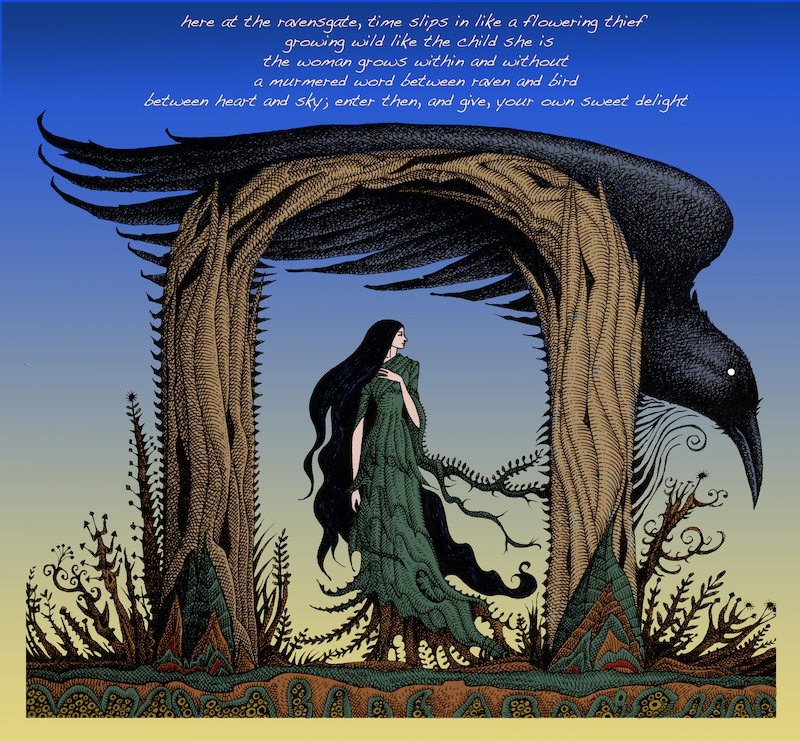 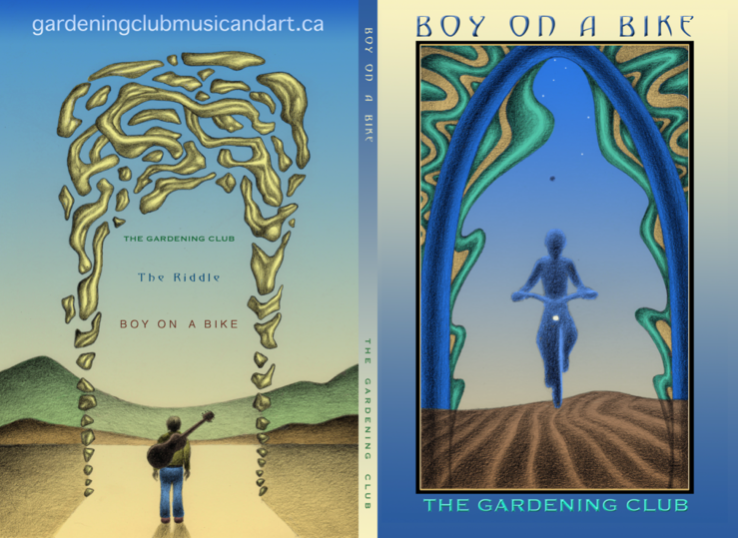 Purchase Boy On A Bike

$12.00
Available as a digital download from our Bandcamp page.

The booklet contains 27 pages of original art by Martin Springett.

Boy On A Bike

by Martin Springett | Boy On A Bike

BOY ON A BIKE

Norm MacPherson and Martin Springett put the finishing touches to the title song from the next Gardening Club album, BOY ON A BIKE. The album is being recorded at Norm’s bright and friendly studio, Garry Oak Studios in Metchosin BC, as was The Riddle.
The same team has assembled that produced The Riddle along with some special musical guests. A visual and musical concept arose as the album was being created; life is full of Gateways, places we go to or are drawn to, some positive some not so, but all part of the Bicycle Ride Of Life! Yes, you just read that here; the term, Flat Tire, may well have a more profound meaning than you thought! This particular ride was not along a straight highway, more of a twisty turny country lane, starting out in Kent, the garden of England, then careering off to the Mohave desert, where a line of cosmic gateways conveniently lined up to admit the sounds and songs being recorded and then released forth their own aural commentary on the general proceedings. A circling of sights and sounds!
“ANOTHER MASTERFUL, SUBTLE, DANGEROUS JOY FROM MARTIN AND COMPANY”
Stephen Conrad

In The Studio – Where The Magic Happens 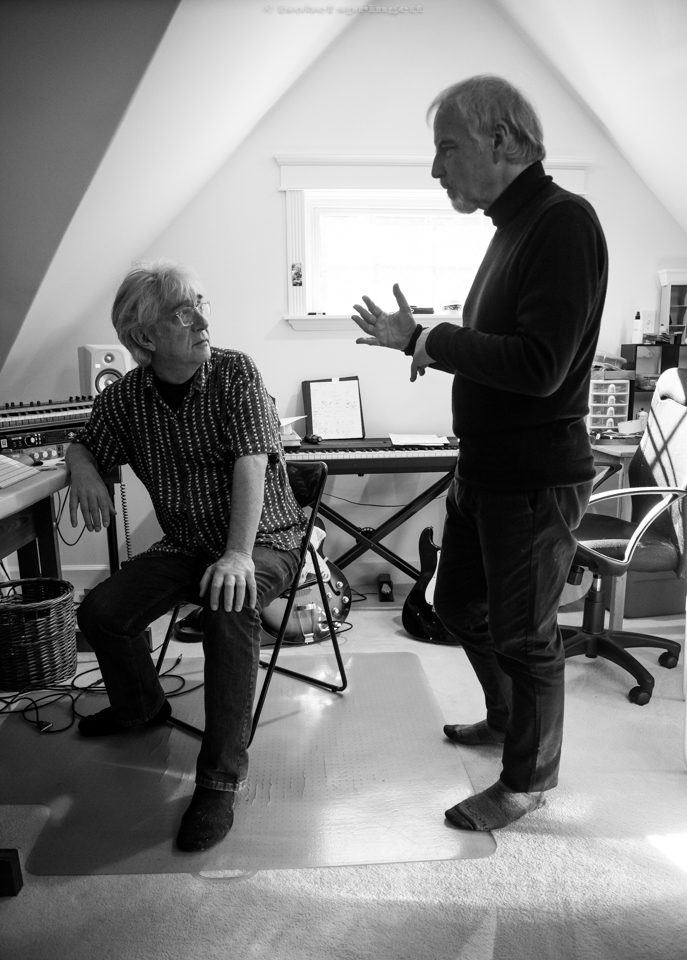 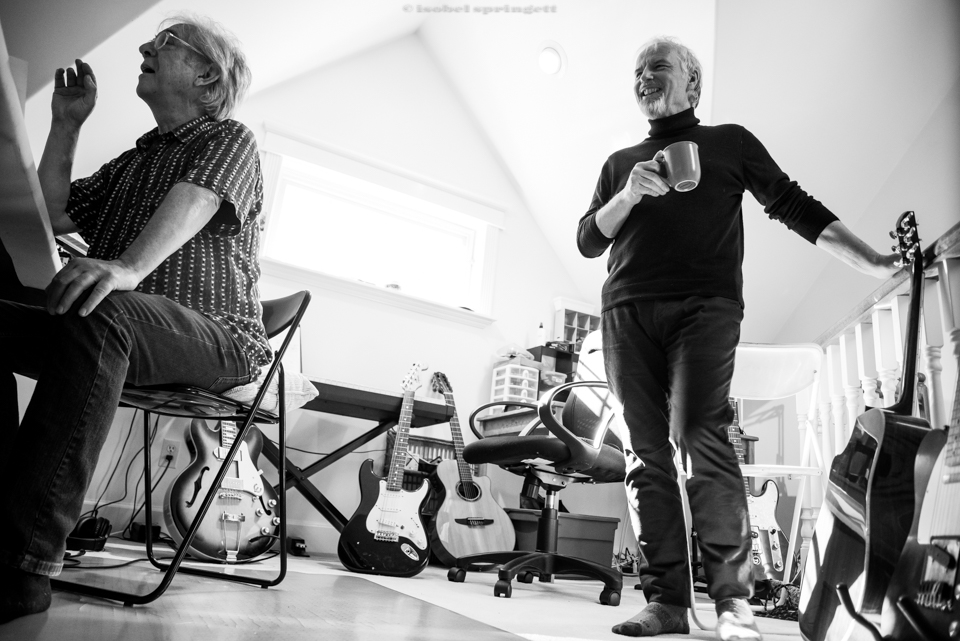 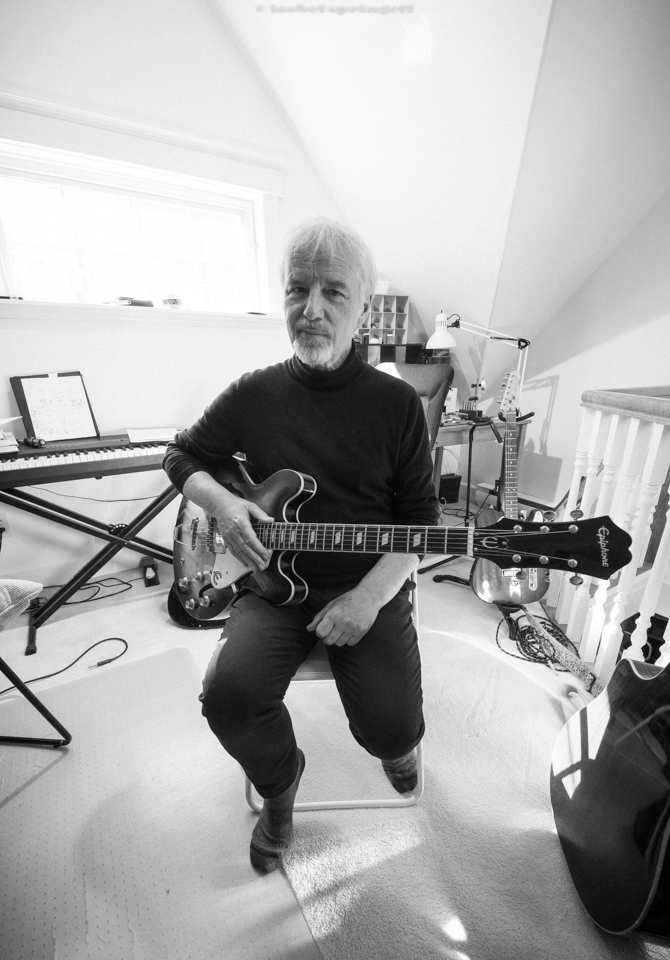 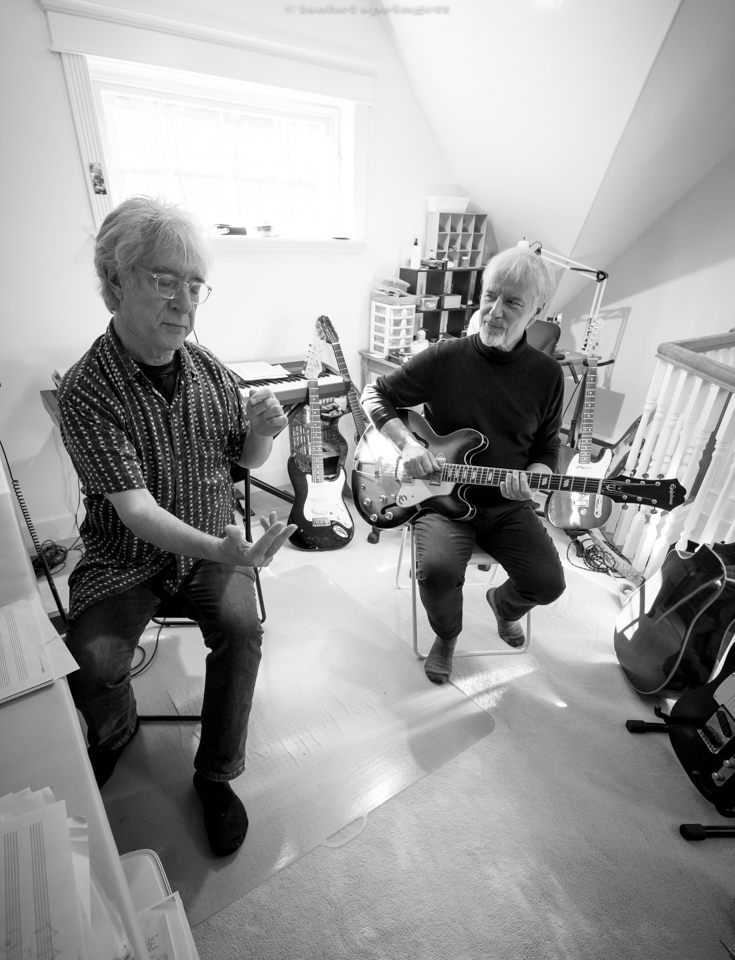 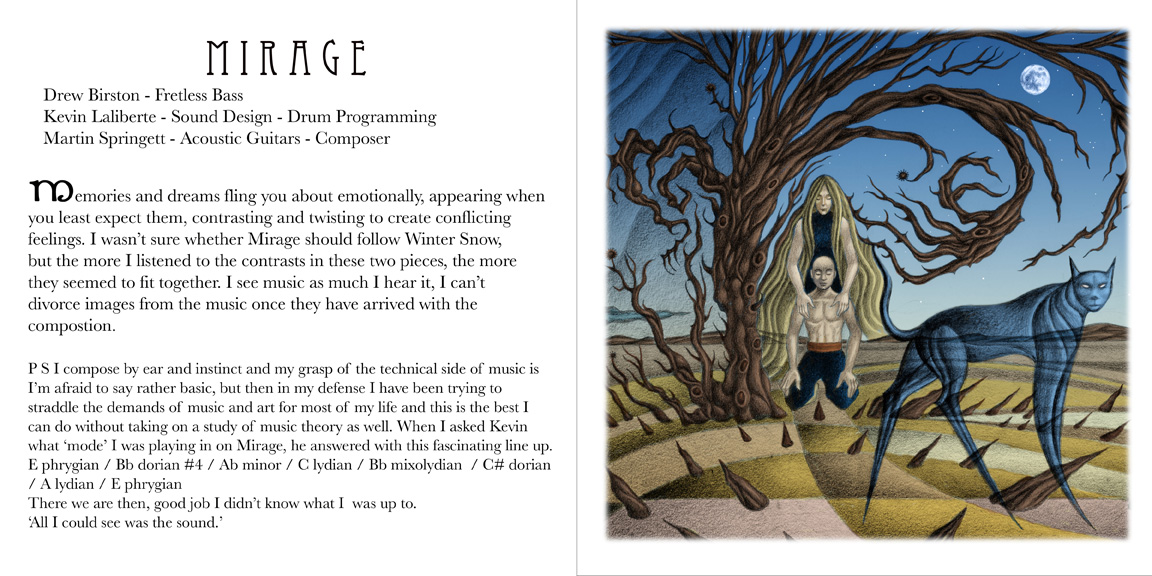 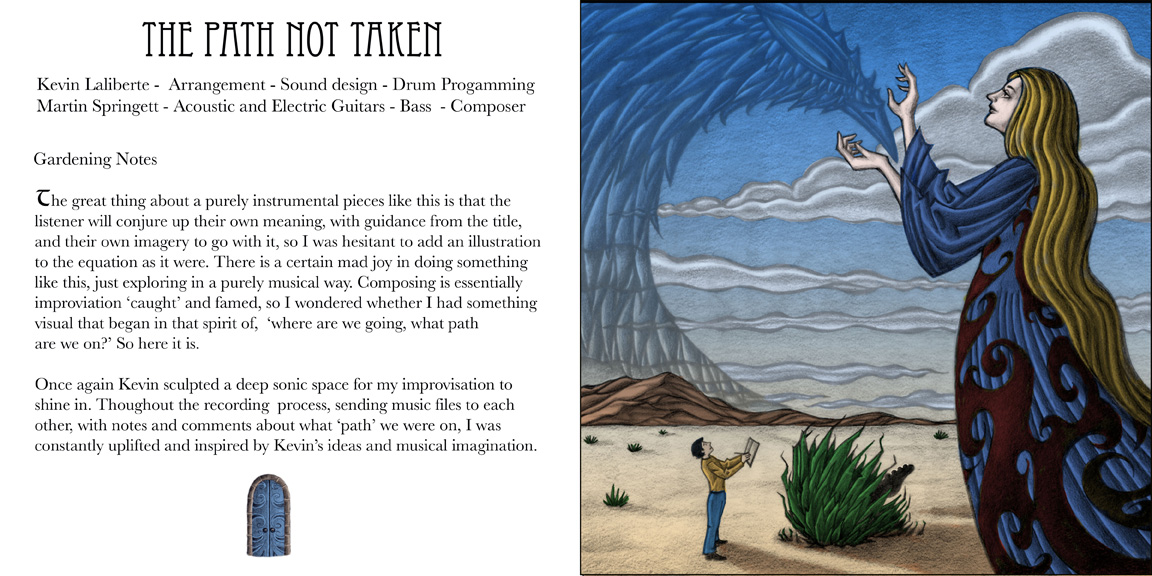 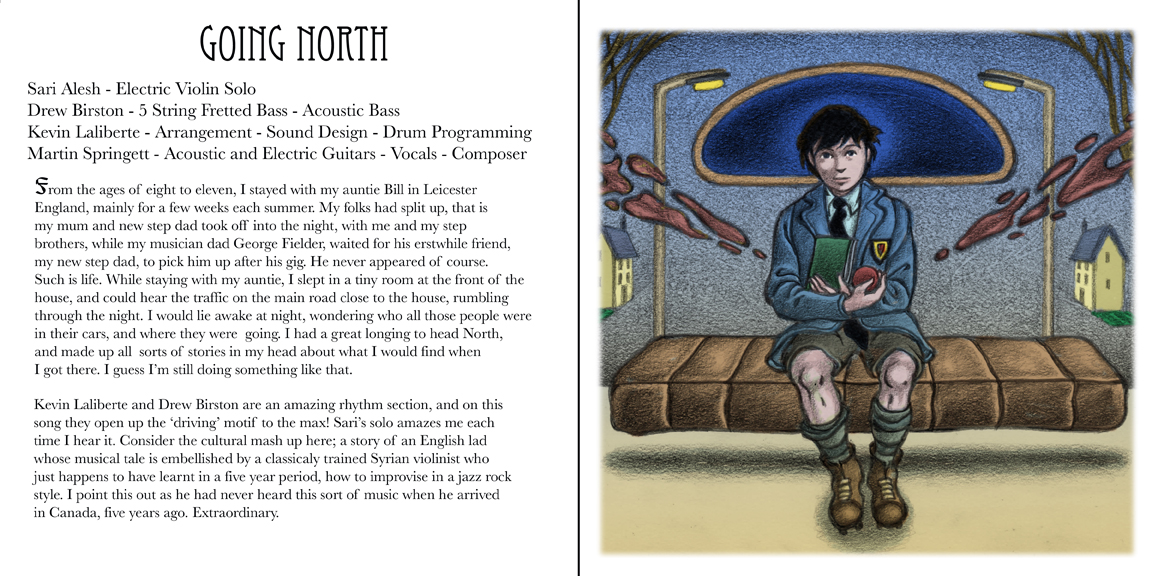 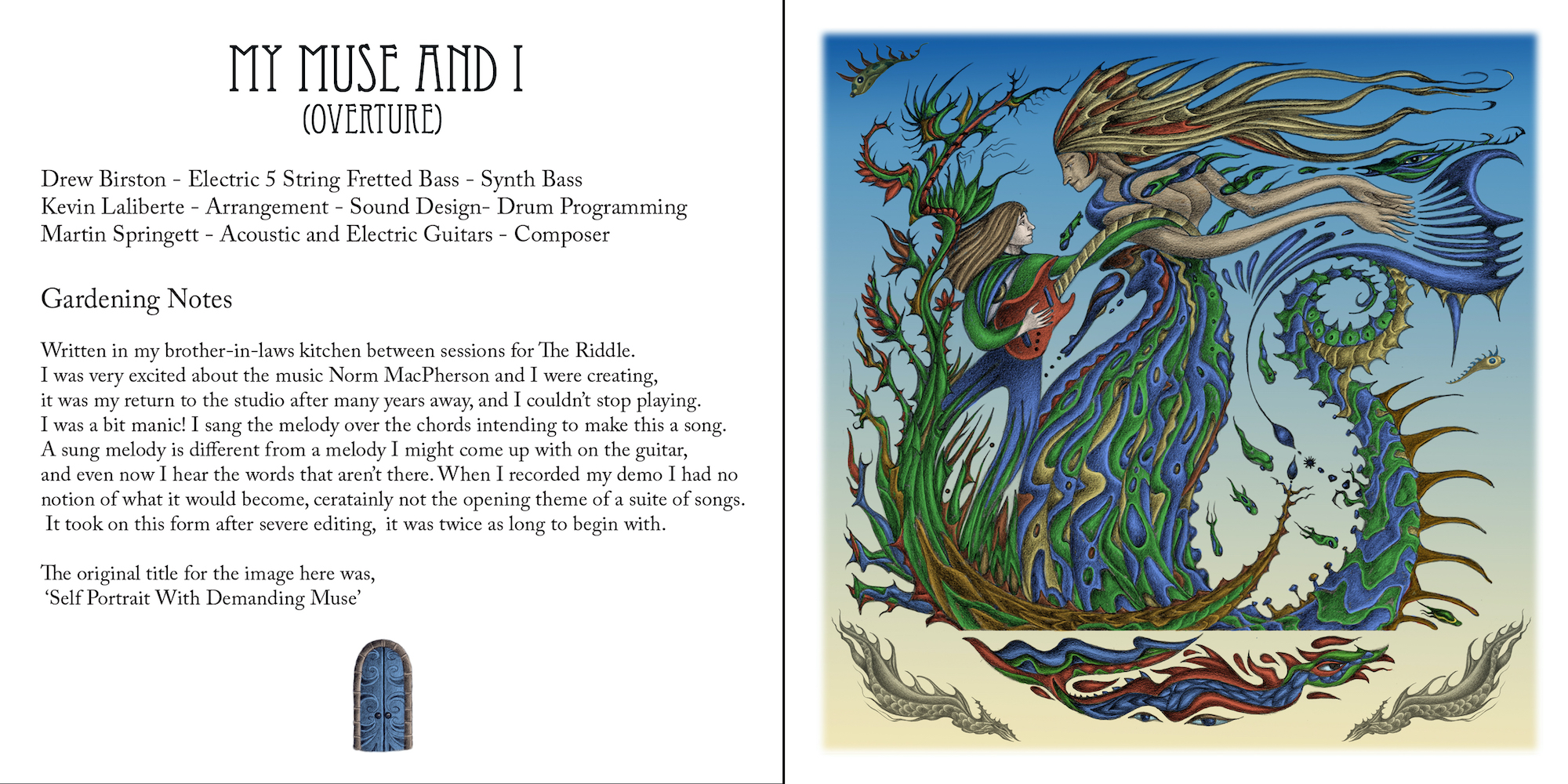 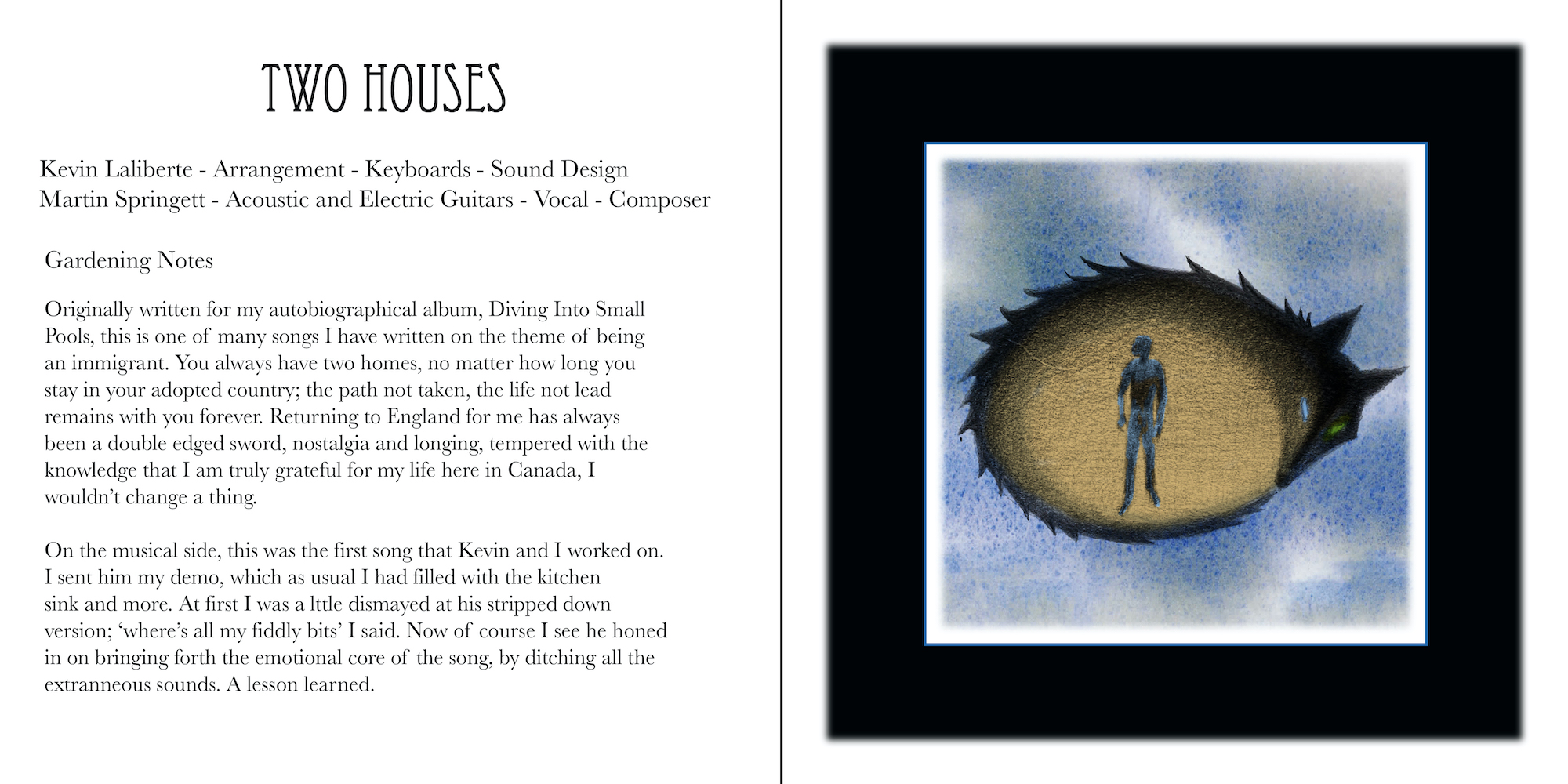 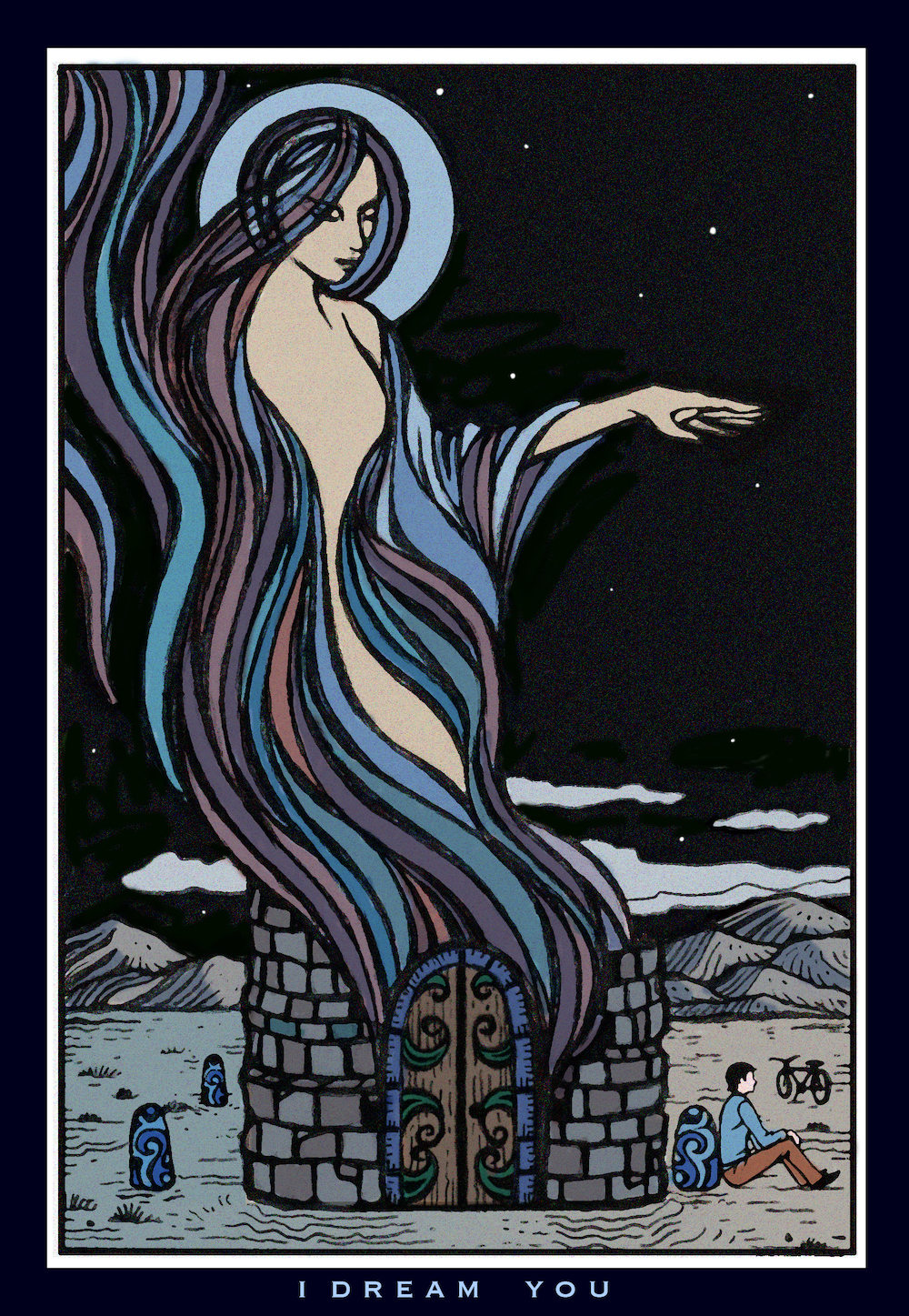 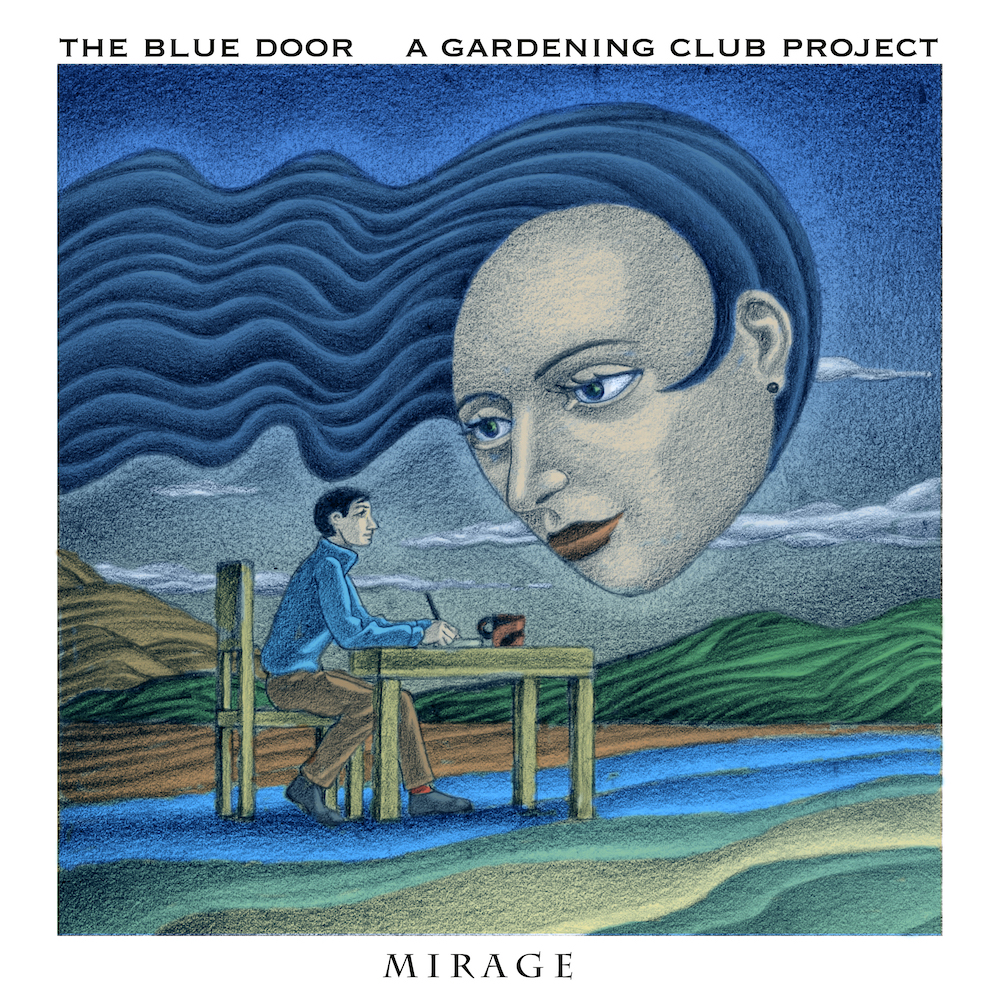 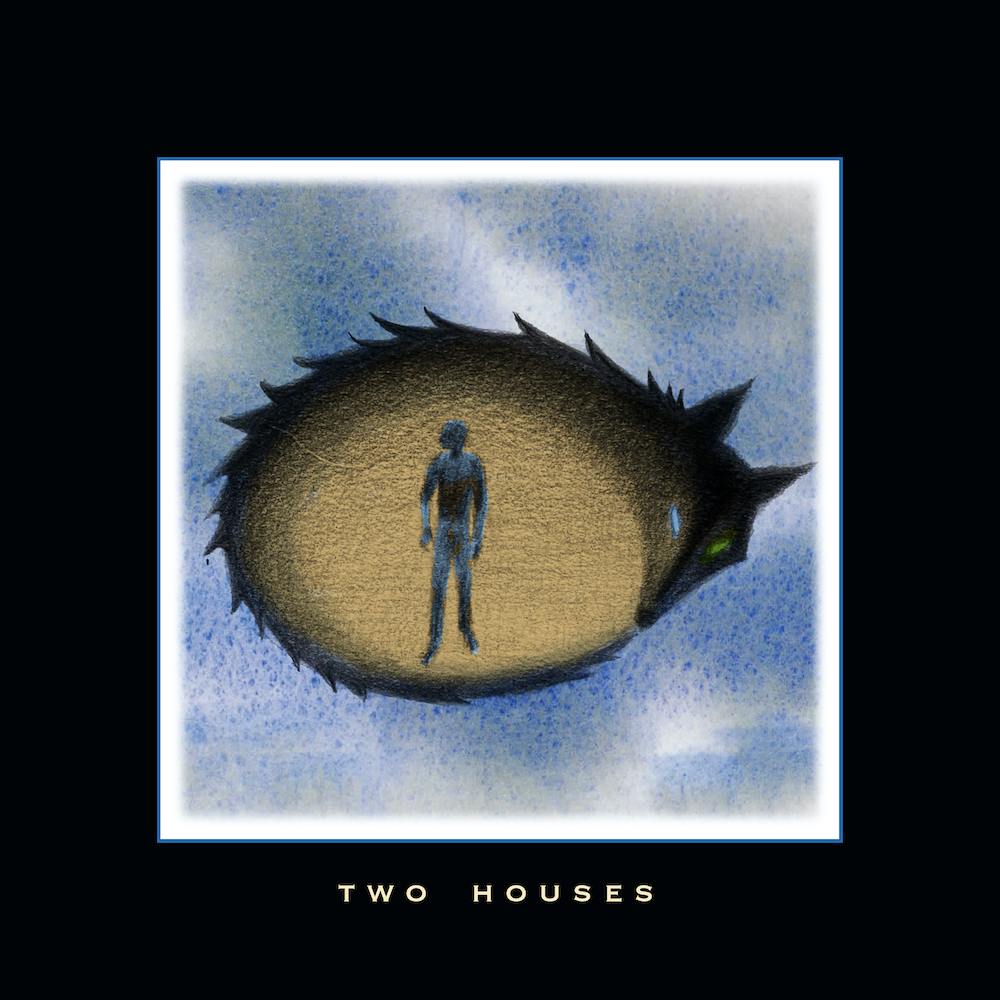 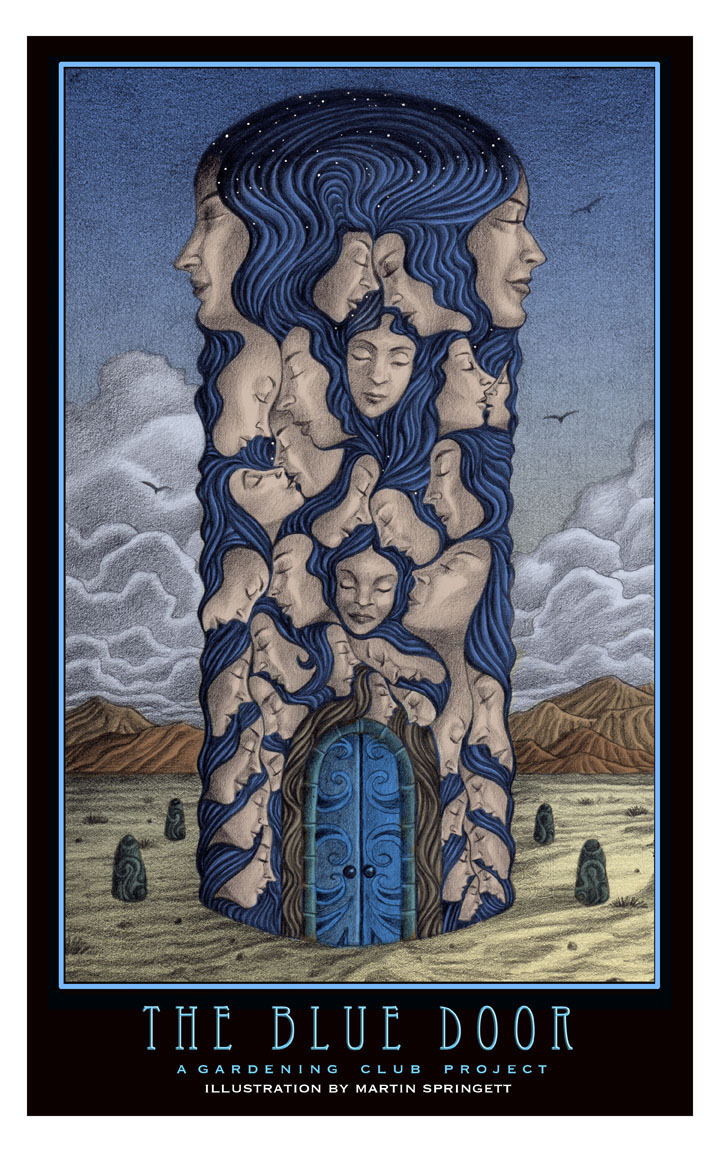 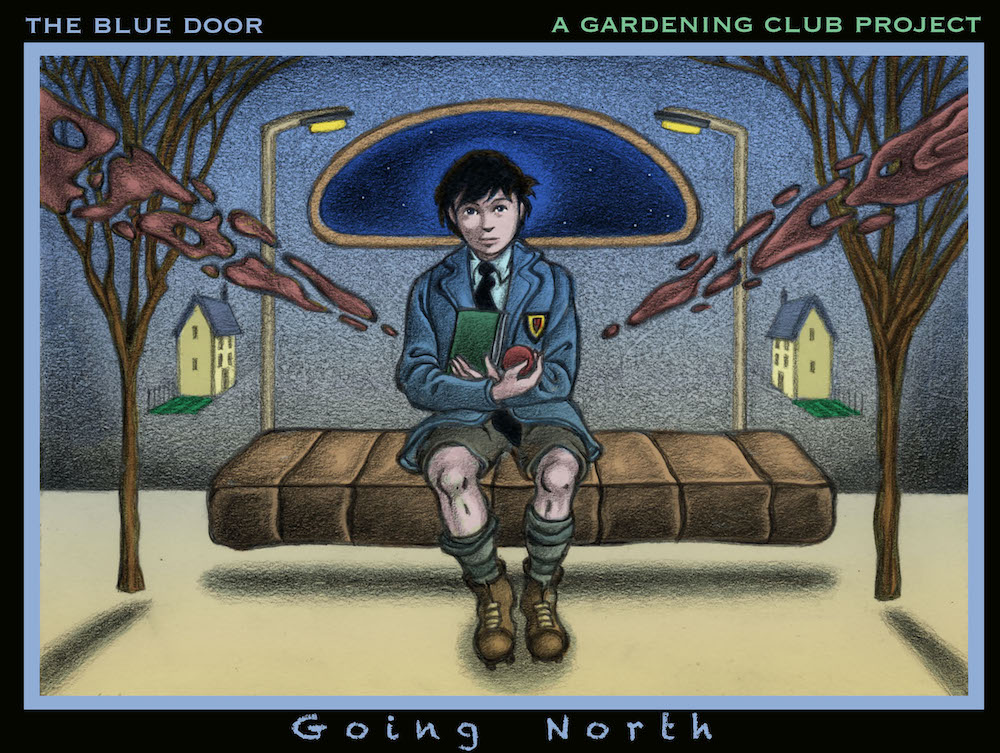 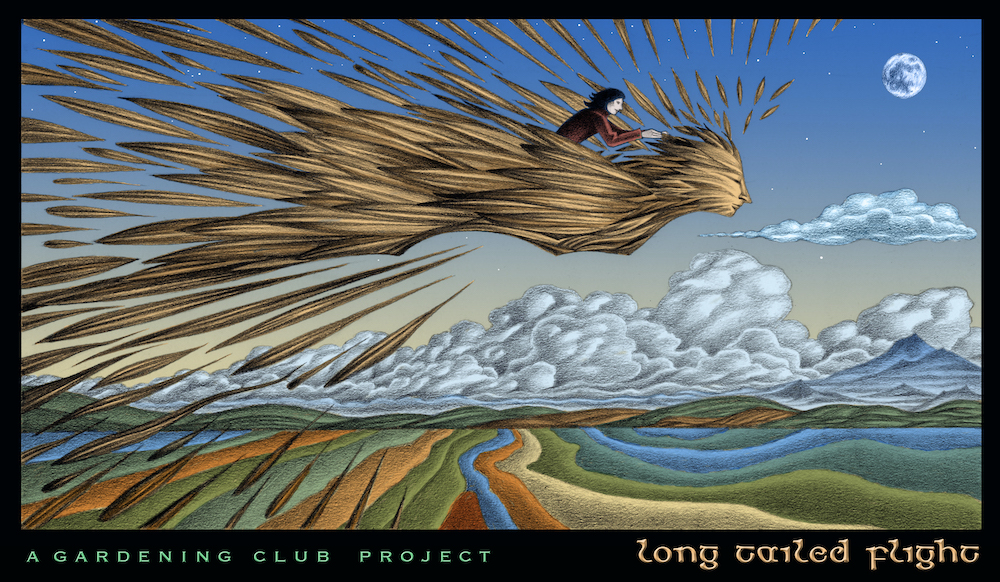 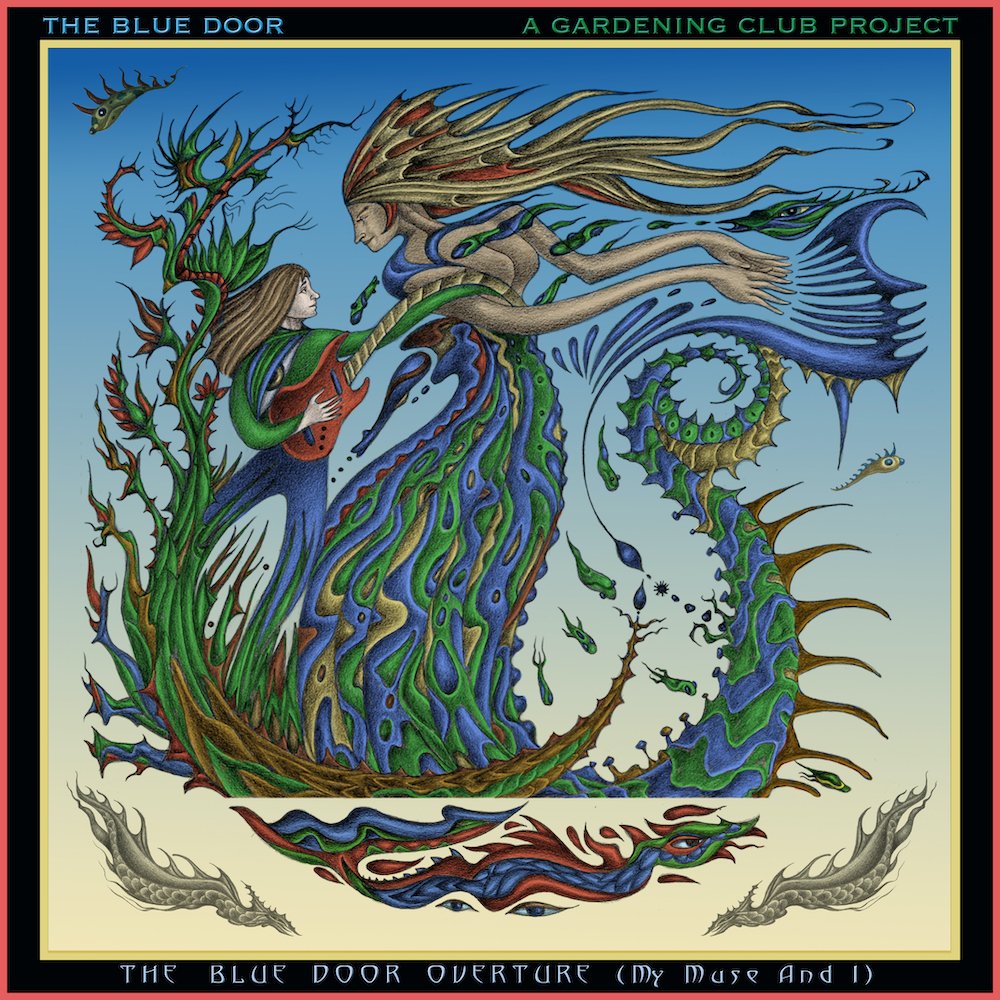 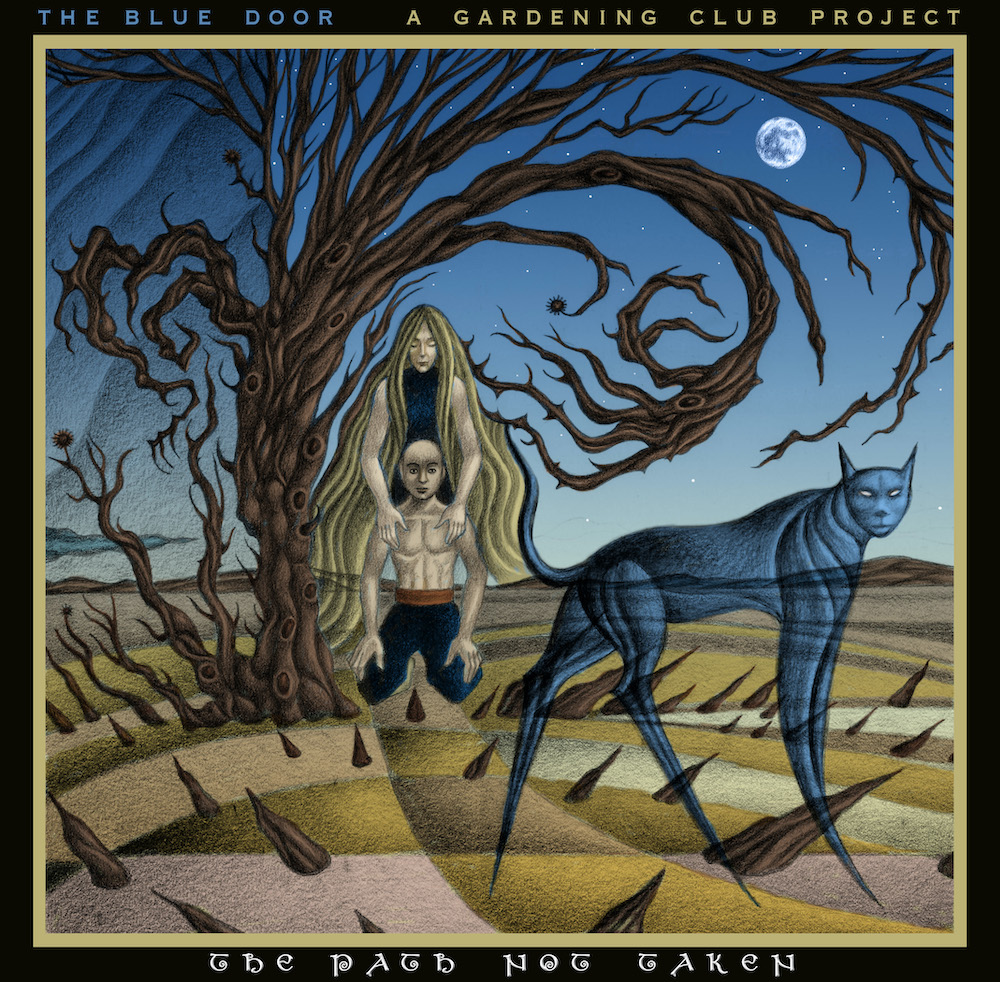